Harry Burton’s great-niece, Sarah Brooker, is just one of the many visitors with connections to the discovery of Tutankhamun’s tomb in 1922 who have visited the Tutankhamun Exhibition. Despite the passage of time, they make a real present-day connection with the discovery.

They include the granddaughter of Dr Douglas Derry the anatomist who carried out the autopsy on the mummy of Tutankhamun in the Valley of the Kings in 1922. 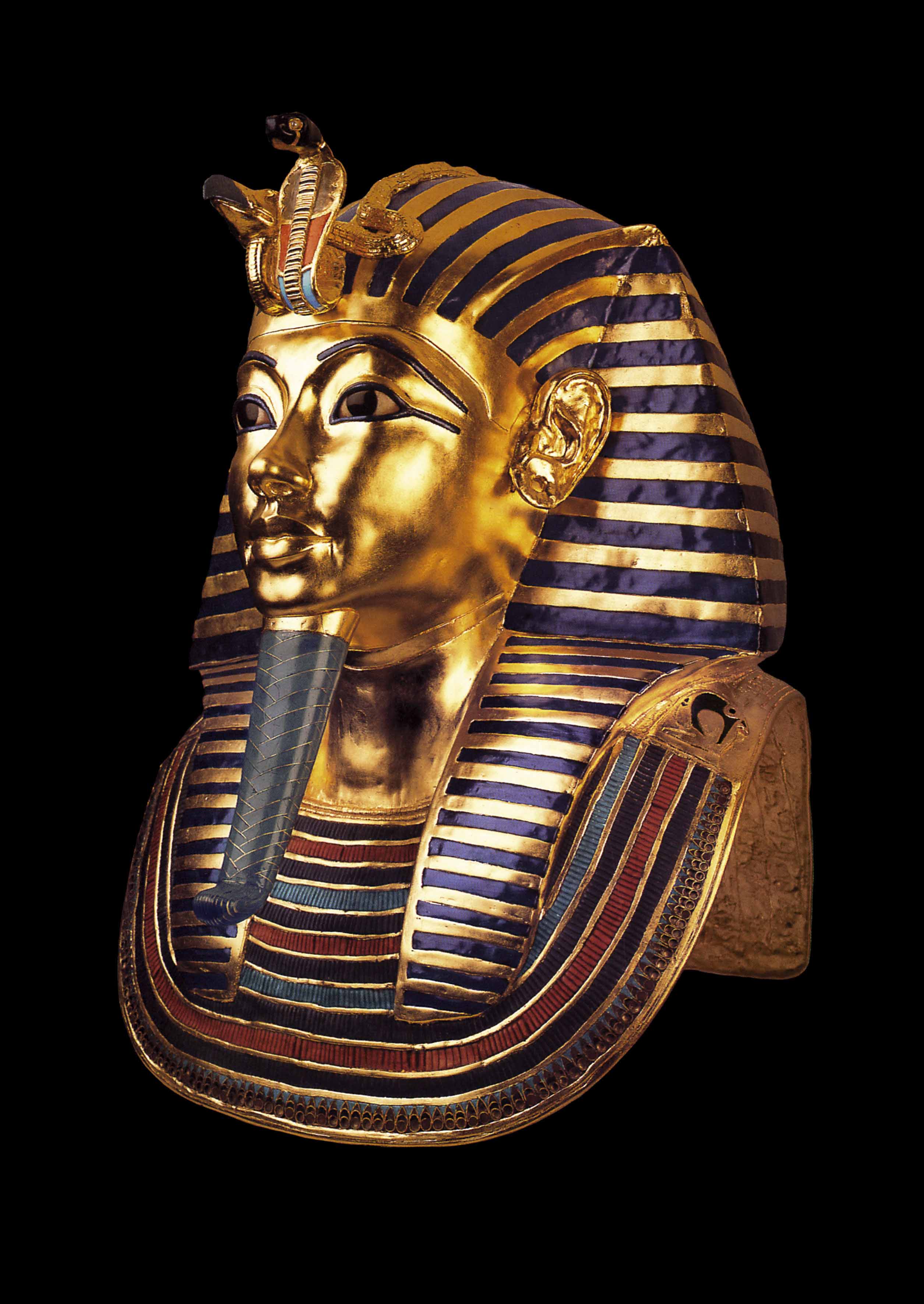 Margaret Orr the daughter of Arthur Mace who assisted Howard Carter in the excavation and co-authored with Howard Carter The Tomb of Tutankhamun the famous account of the discovery.

Other connections include relatives of Lord Carnarvon and Howard Carter.

Over the years many well-known Egyptologists have visited the Exhibition including, Dr Nicholas Reeves the international specialist on Tutankhamun, T.G.H. James and Vivian Davies ex keepers of Egyptology, British Museum.

Ever since the pharaoh Tutankhamun was discovered in his tomb in 1922 by the British archaeologist Howard Carter debate has raged as to his real identity.
Read more